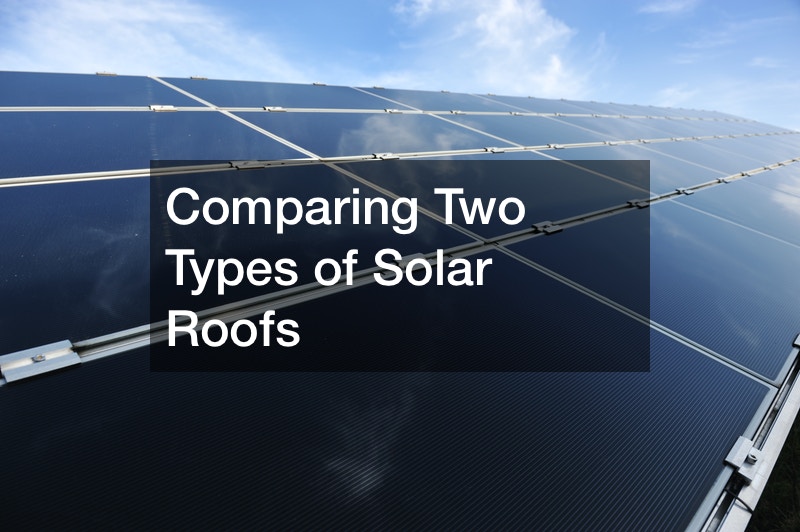 If you’re interested in reducing your energy bills and supporting the planet, you may be considering installing a solar roof. Solar roofs can be installed in a few ways. The Tesla solar roof took the world by storm when it was announced, but it is no longer the only option.

Traditional solar panels are also still a popular choice for homeowners around the country.

Tesla’s solar roofs are made from solar tiles. These tiles look a lot like shingles or other roofing materials, so they preserve the look of your home while still allowing you to harvest the sun’s energy. The solar tiles are made to integrate with a battery system so you can have continuous access to solar energy. Other companies make similar solar panels that may be less expensive to purchase, but they will have similar installation requirements.

Traditional solar roof panels are still very popular among homeowners. They are relatively inexpensive to install over a wide variety of roofing materials, so they are the solar option of choice for anyone with a relatively new roof. They can also connect to large battery systems and are generally much easier to customize to meet the needs of a variety of households. 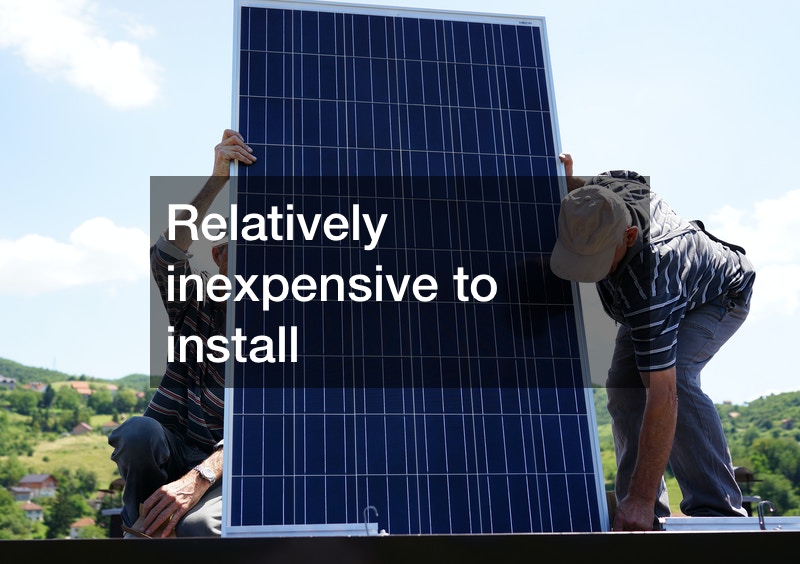